I made a cake for a friend who said he likes chocolate, and pecan pie, so I figured I’d combine the two! I decided to make this chocolate honey pecan pie from Sprinklebakes. I used the filling from that recipe and one of my favourite pie crust recipes. I hadn’t really baked a pie in a while and this process had some hiccups, but apparently the pie turned out well? Small victories! 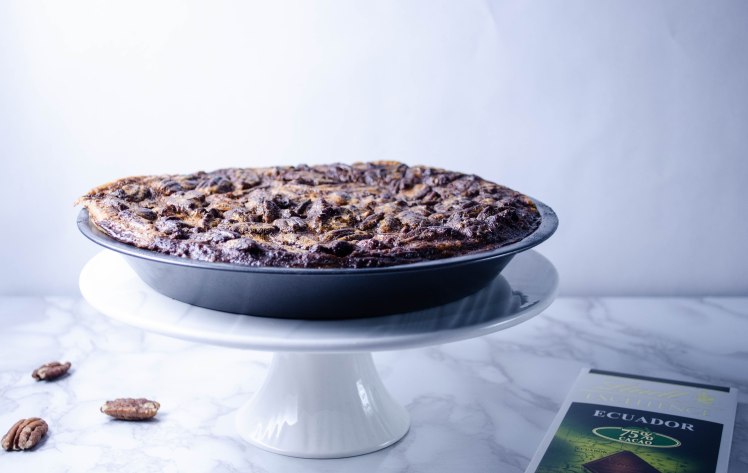 Kinder eggs are illegal in America for being dangerous for children, so obviously I needed to make my own.
Happy birthday @jeniwood89 !
Ciabatta Caprese with balsamic. I was too busy eating my weight in bread to take a good picture.
My attempt at focaccia art!
#cinnamonrolls #cinnamonbuns #cinnamon #christmasbaking #christmas #bakingtime #baking
Finally had an opportunity to use my German marzipan!
Loading Comments...
%d bloggers like this: